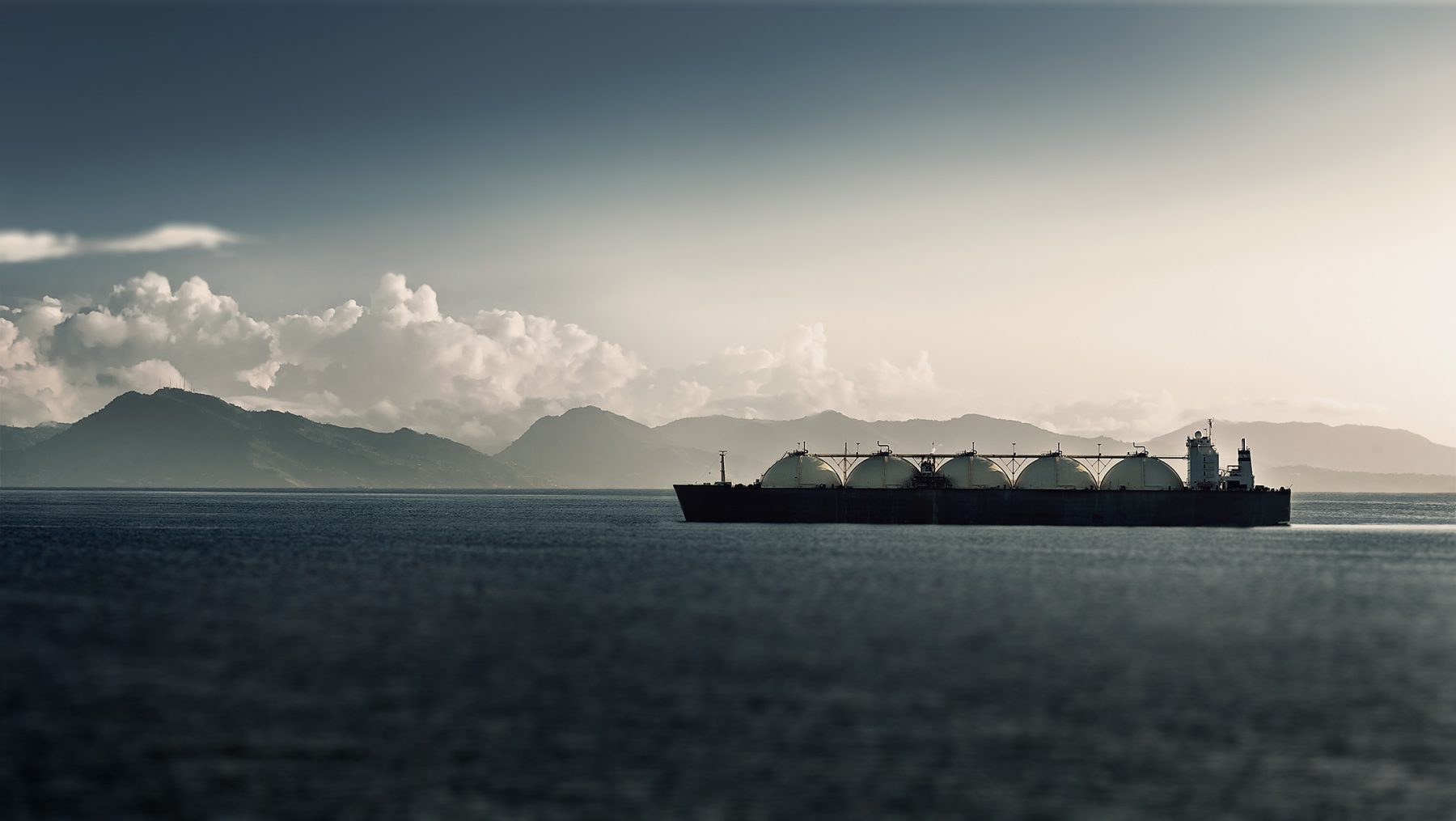 Scotland is committed to a Just Transition which has set out to ensure no one is left economically disadvantaged as we decarbonise our homes and industries. In practice, this means that the people who can least afford to reduce their carbon footprint should not be penalised. It also means that people who work in a sector which has powered the UK for years should not be at risk of losing their jobs as the country turns to low carbon forms of energy such as hydrogen.

Scotland has committed to being carbon Net Zero by 2045 and the rest of the UK has said it will hit this target by 2050. It’s a country that already has proven credentials in the battle to tackle climate change. Three quarters of the electricity that Scotland uses comes from renewable sources and it provides a quarter of the UK’s renewable energy.

We cannot leave this any longer. Climate change is not going to go away and the longer we put off the work on carbon capture, utilisation and storage the harder it will become for the UK to achieve what it has legally committed to doing. In fact, some experts say we are already leaving it dangerously late to get started.

The NECCUS programme offers the fastest and most cost-effective route to CCUS with the added benefit of the production of hydrogen at scale. Delay is not an option.

We believe the project needs a multi-partner approach because of the scale of the challenge and the scale of the ambition. We also believe that national challenges need national solutions. And NECCUS doesn’t just provide a solution for Scotland, but because of the well-understood geology of the North Sea, it also provides a solution for the whole of the UK.

Scotland has been the home of the UK’s oil and gas sector for nearly five decades. Today more than 100,000 people are directly employed in the industry, while hundreds of thousands more rely on jobs that support the sector. These roles could quickly transition to provide the skills needed to deliver on the move to Net Zero.