The body which represents low carbon technology developers across Scotland has appointed Ronnie Quinn as its new Chief Executive. He will succeed Mike Smith, who joined soon after its inception in 2019 and who has grown the alliance of industry, government and academics from a handful to the more than 50 members it has today.

Quinn, a well-known figure in the sector will leave his current role as advisor to Norwegian Energy Partners to take on the Neccus role full time. He previously held roles as Chief Executive for Crown Estate Scotland and as interim CEO for the Scottish Council for Development and Industry.

Neccus currently is leading the Scottish Net Zero Roadmap project (SNZR) which is developing a roadmap towards decarbonisation for some 30 key industrial sites along the Scottish East Coast, from Lothian in the South to Aberdeenshire in the North. The project, which is funded by the UK Government, is designed to consider multiple carbon reducing options including electrification, fuel switching and carbon capture and storage.

In parallel to this, the alliance’s other day to day focus is developing a Scottish Net Zero Infrastructure project (SNZI) alongside industrial partners such as SSE Thermal, National Grid and Pale Blue Dot. This programme is primarily concerned at overcome the technical challenges faced by low carbon technology developers.

Ronnie Quinn, who will take up the post in the autumn ahead of COP26 said, ‘This is a really exciting time for the sector with many opportunities as well as challenges. Thanks to Mike, Neccus has been a key player in providing the joined-up thinking that has taken us to the brink of a Carbon Capture and Storage project in Scotland, as well as enabling the use of hydrogen as an alternative to traditional energy sources. I am looking forward to working with the members to drive that vision forward so we can reduce the carbon emissions from industrial sources in Scotland and beyond.’

Alan James, Chair of Neccus said, ‘We are delighted to be able to welcome Ronnie Quinn as our new CEO. The wealth of experience he brings in helping energy markets and industrial sectors to evolve and grow will be vital in supporting Neccus get to the next stage of its development.

‘The NECCUS Board and membership would like to thank Mike Smith for his passion and drive in starting Neccus and helping it to become the focus for industrial decarbonisation across Scotland. We wish him well in his future endeavours.’ 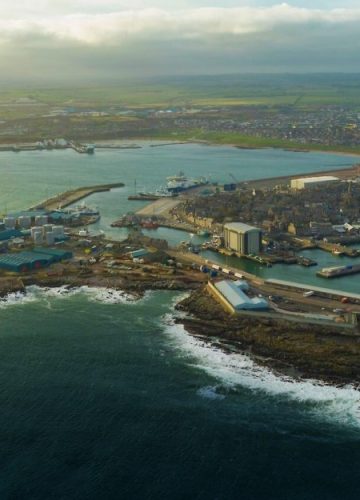 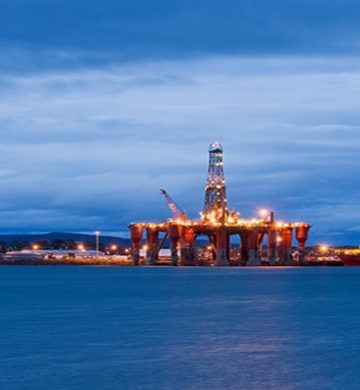 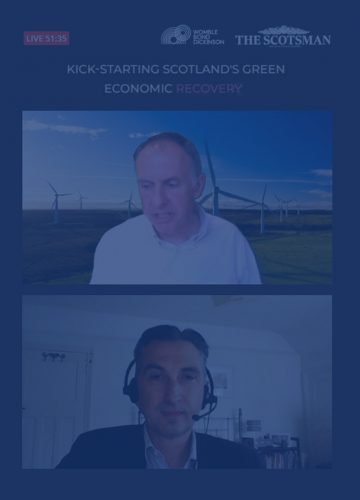