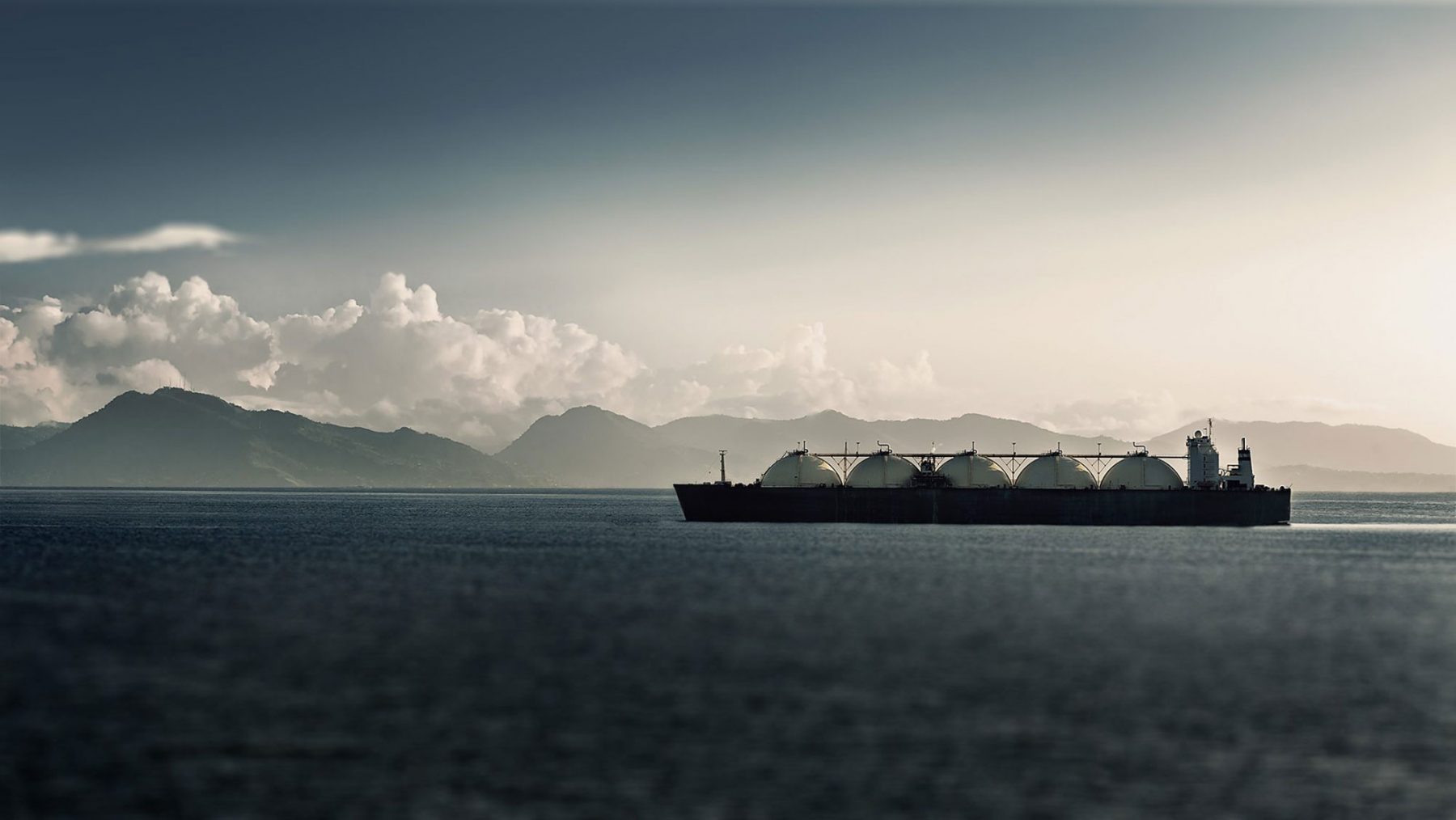 Home  /  What is industrial decarbonisation?  /  Hydrogen

Hydrogen is a low carbon fuel that can be used to power anything; from boilers for heating your home, to ships transporting key goods around the world. 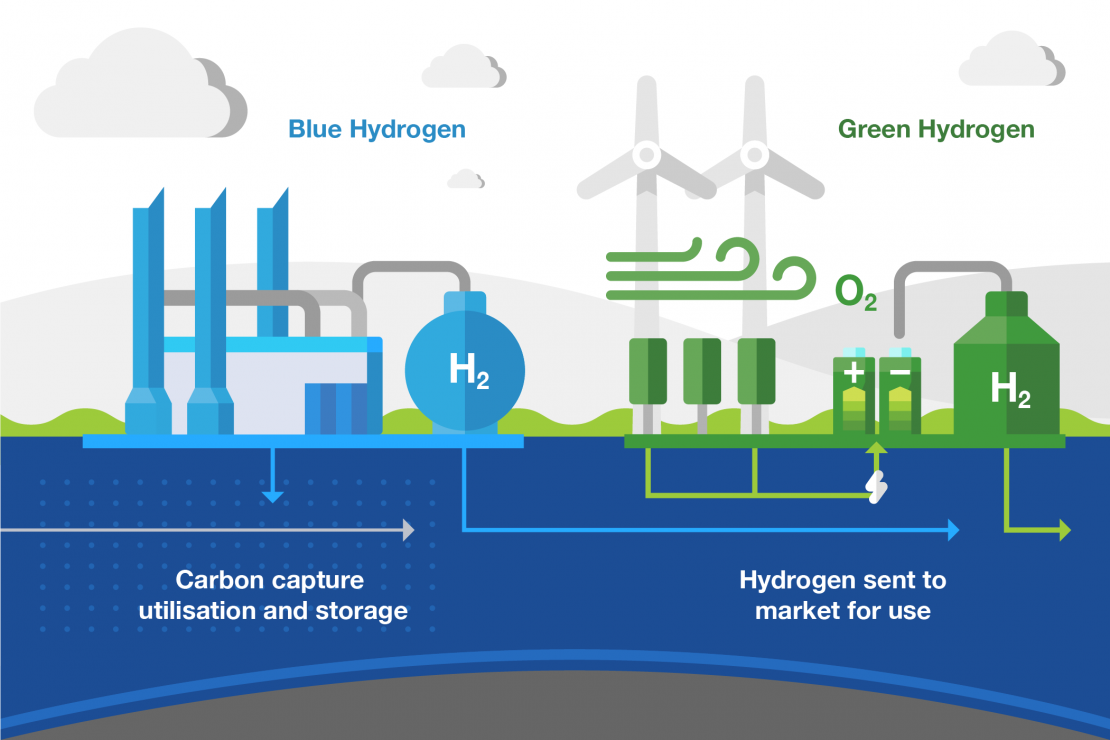 Until recently the main issue with using hydrogen as a fuel has been that to make it required significant volumes of CO2 to be created.

However, in recent years there are forms of technology that remove this issue and allow us to use hydrogen as a truly net zero fuel.

These technologies can be widely split into 2 main groups, blue hydrogen and green hydrogen.

Blue hydrogen is still made from fossil fuels but as part of a Carbon capture system that allows for the CO2 to captured and stored making the hydrogen a net zero fuel.

Green hydrogen is made from water using renewable electricity and as such is a net zero fuel without requiring the use of a carbon capture system.