There is more than one way to deliver net zero, the following is one vision of how everything could join up for industry to meet its goals

It requires our communities, industries and businesses to come together to meet the collective goal. That is one reason why NECCUS supports Back the Scottish Cluster a campaign to promote the part Scotland can play in the decarbonisation of the UK as a whole. 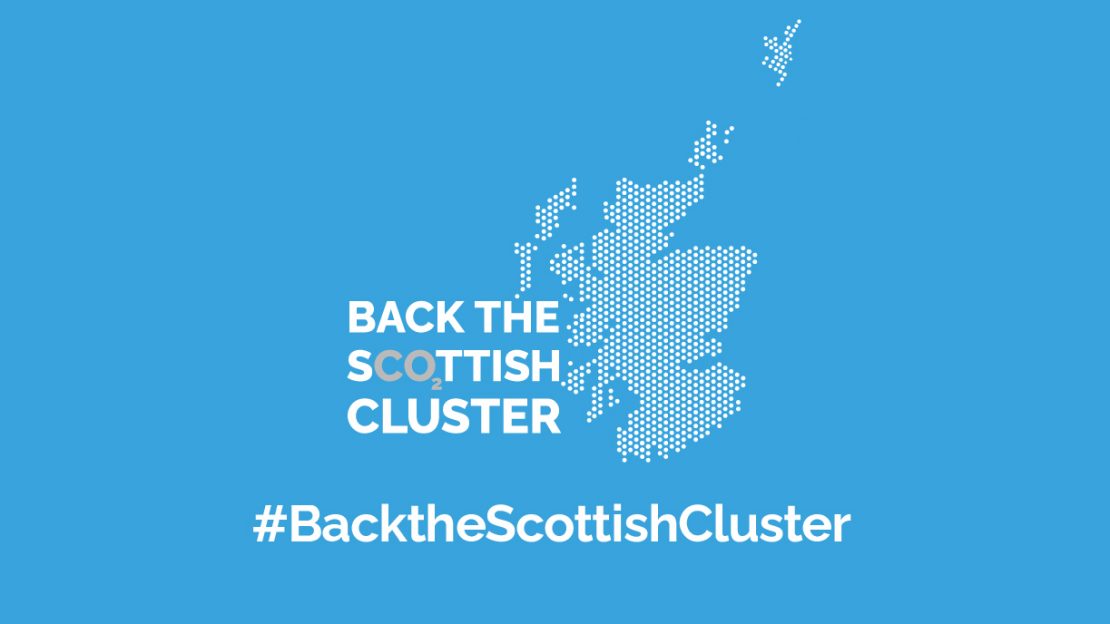 If we are to reduce the UK's carbon emissions to Net Zero we need a solution that can work for the whole country. A solution that is cost-effective, can be delivery quickly and scaled up as needed, and that is fair to the people who depend on industry for work and the products they make. 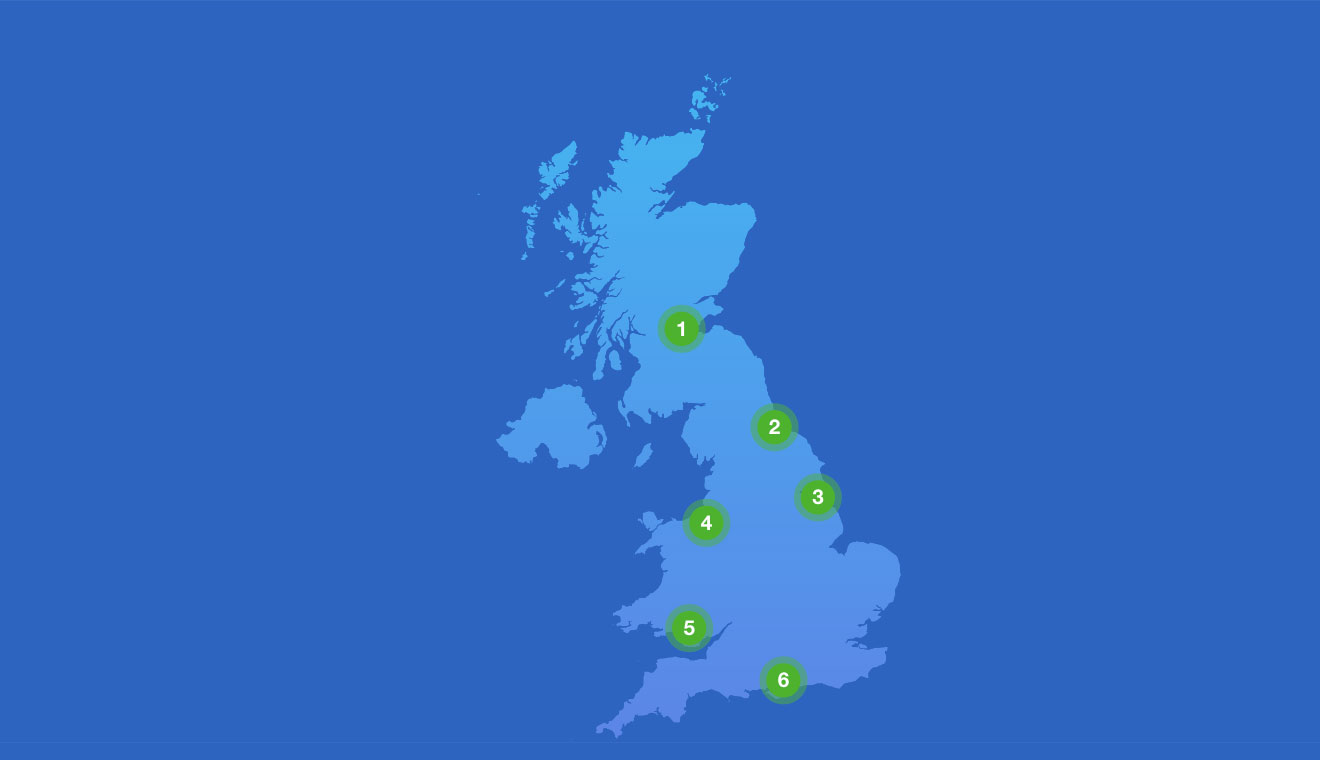 Neccus supports decarbonisation projects across Scotland. Many of them will capitalise on the existing infrastructure around the St Fergus gas terminal on the Northeast coast of Scotland. 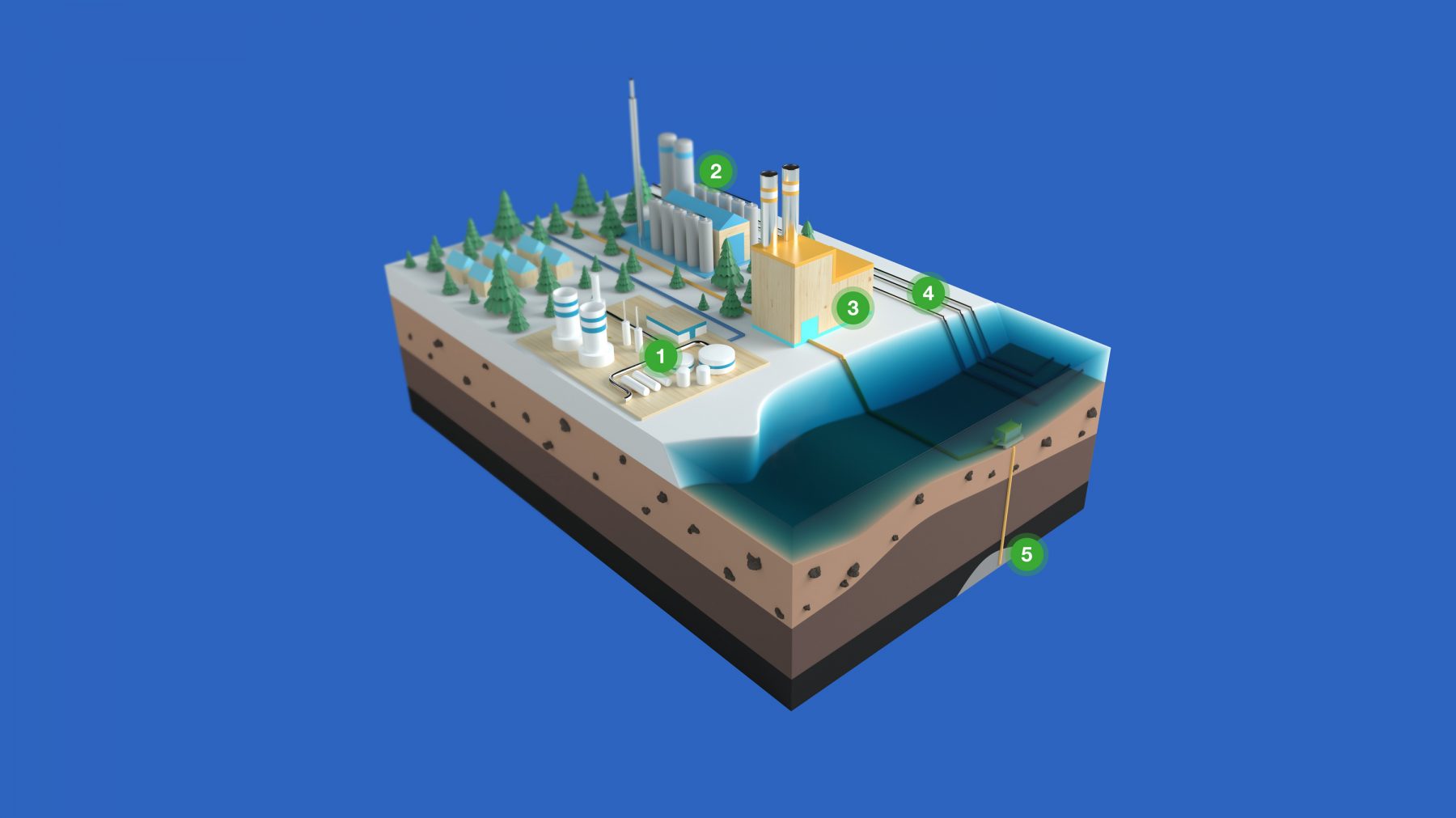 This can be the gateway to many of the offshore stores deep below the sea bed which could be storing nearly seven million tonnes of CO2 annually by 2030. This is the same as all the annual emissions from steel production in the UK.

1
Currently more than a third of the UK's gas comes ashore at St Fergus
2
Some of the natural gas that comes ashore at St Fergus will be converted to hydrogen a clean burning fuel for use in industry, transport and heating
3
The carbon capture plant will use tried and tested technology that’s already in use at other sites around the world.
4
Offshore pipelines can be repurposed to transport CO2 saving time and cost
5
The CO2 will be safely and permanently stored in a porous rock formation trapped below an impermeable layer of caprock.

For any future Carbon Capture and storage solution to be a success it will require a range of effective transport solutions. 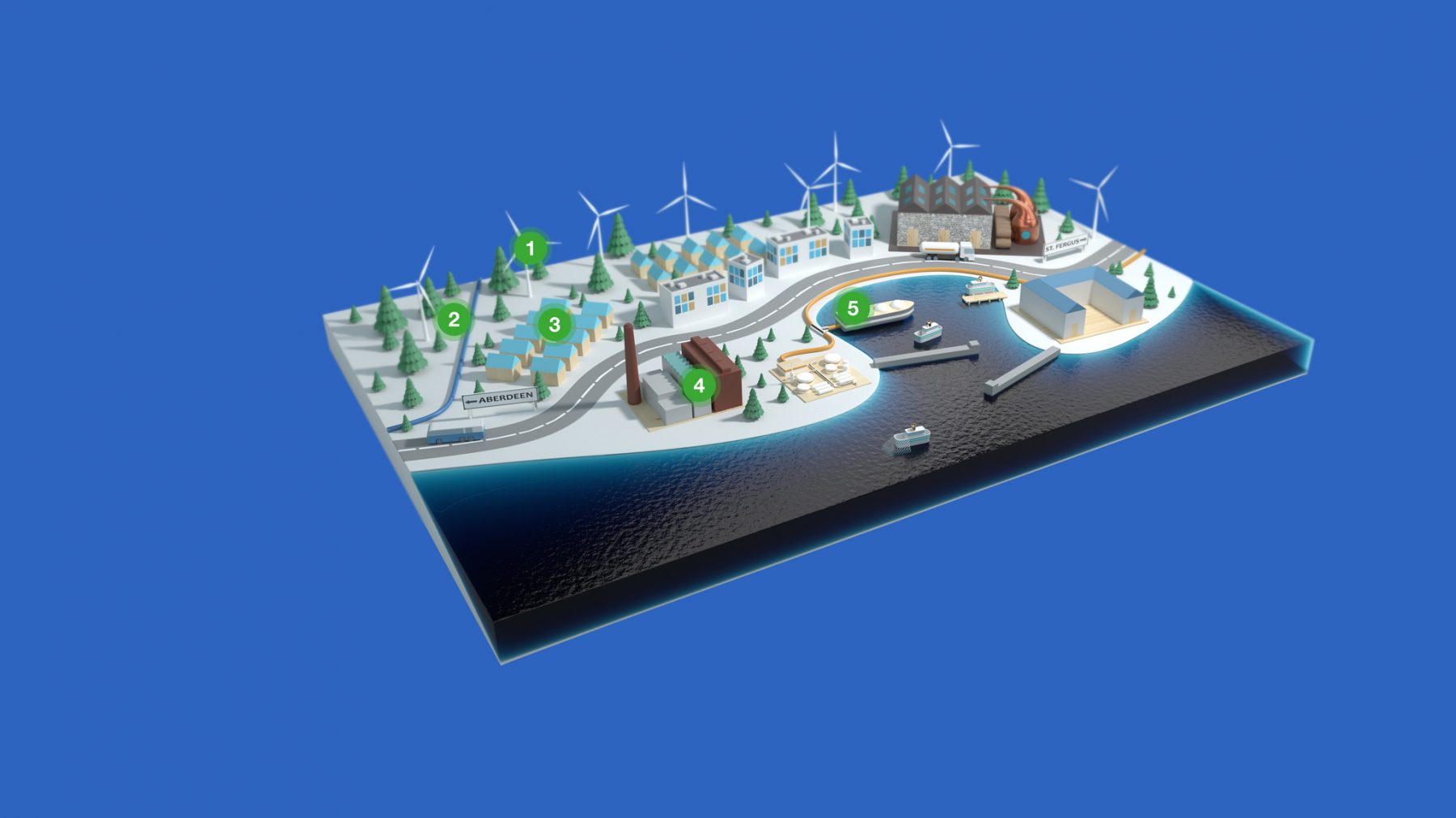 Scotland is well covered in this regard with access to both existing pipeline infrastructure that can be repurposed and numerous deepwater ports that can be adapted to receive shipments of CO2 from foreign and domestic emitters, and export hydrogen to others regions in need of clean fuels.

1
Wind turbines in Scotland currently provide around 2/3 of the UK's renewable energy supply and in the future will be key to generating the green hydrogen need to drive the hydrogen economy.
2
As hydrogen production at St Fergus increases a network of pipelines can transport this clean fuel across Scotland.
3
By Blending hydrogen into the natural gas supply, emissions from homes and businesses can be reduced.
4
Capturing carbon from all the UK’s power stations will be an essential step towards meeting our Net Zero ambitions
5
Tankers will be able to transport captured CO2 from industrial emissions sites across the rest of the UK.

By the end of the 2020s Scotland’s CO2 emissions reduction programme will be operating at scale. 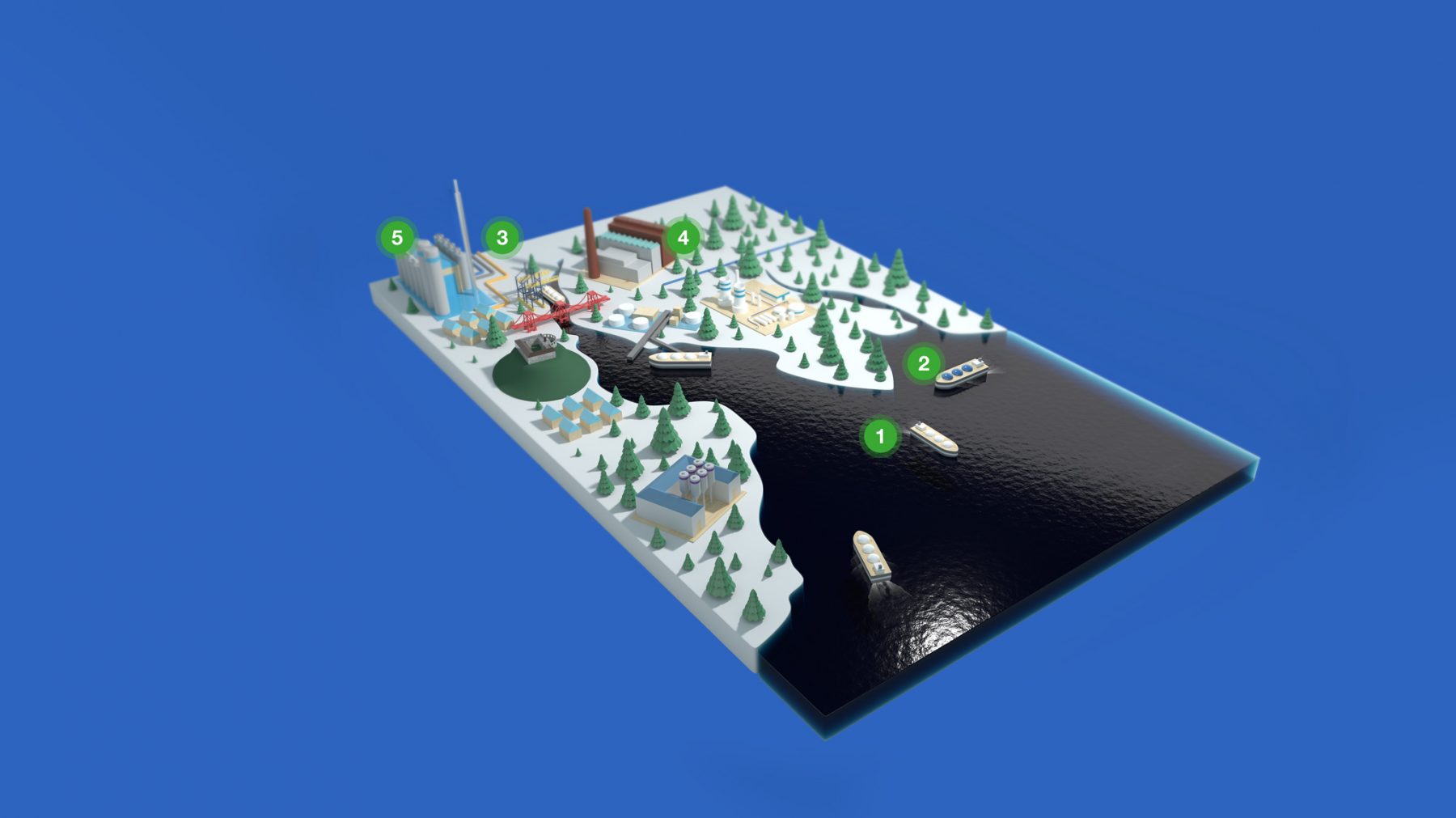 Industry will be using hydrogen as a clean fuel or feedstock. It will be capturing the carbon emitted from industrial processes. This carbon is then either transported by pipeline or ship to permanent stores or used to create more sustainable products in areas such as food and drink, construction, packaging.

A fully formed carbon capture and storage operation and a clean fuels distribution network for hydrogen in Scotland could go most of the way to meet the UK targets by 2030. This would create new jobs and safeguard those in existing industry.

1
Carbon can be transported away from Scotland’s central belt by ship.
2
Hydrogen can be shipped to major industrial users to be used as a feedstock or a clean fuel source.
3
New pipes providing existing natural gas, hydrogen and transporting captured CO2 will be installed, but some existing pipelines can be reused.
4
Power stations that have been converted to run on bio-mass if coupled with carbon storage can create negative emissions.
5
Clean burning hydrogen produced in Scotland can also be transported by sea around the UK and Europe

Beyond 2030 Scotland, with its access to extensive CO2 storage, could become the centre for a Europe wide carbon storage industry as well as producing clean burning or carbon negative fuels like hydrogen and bio-energy with CCS. 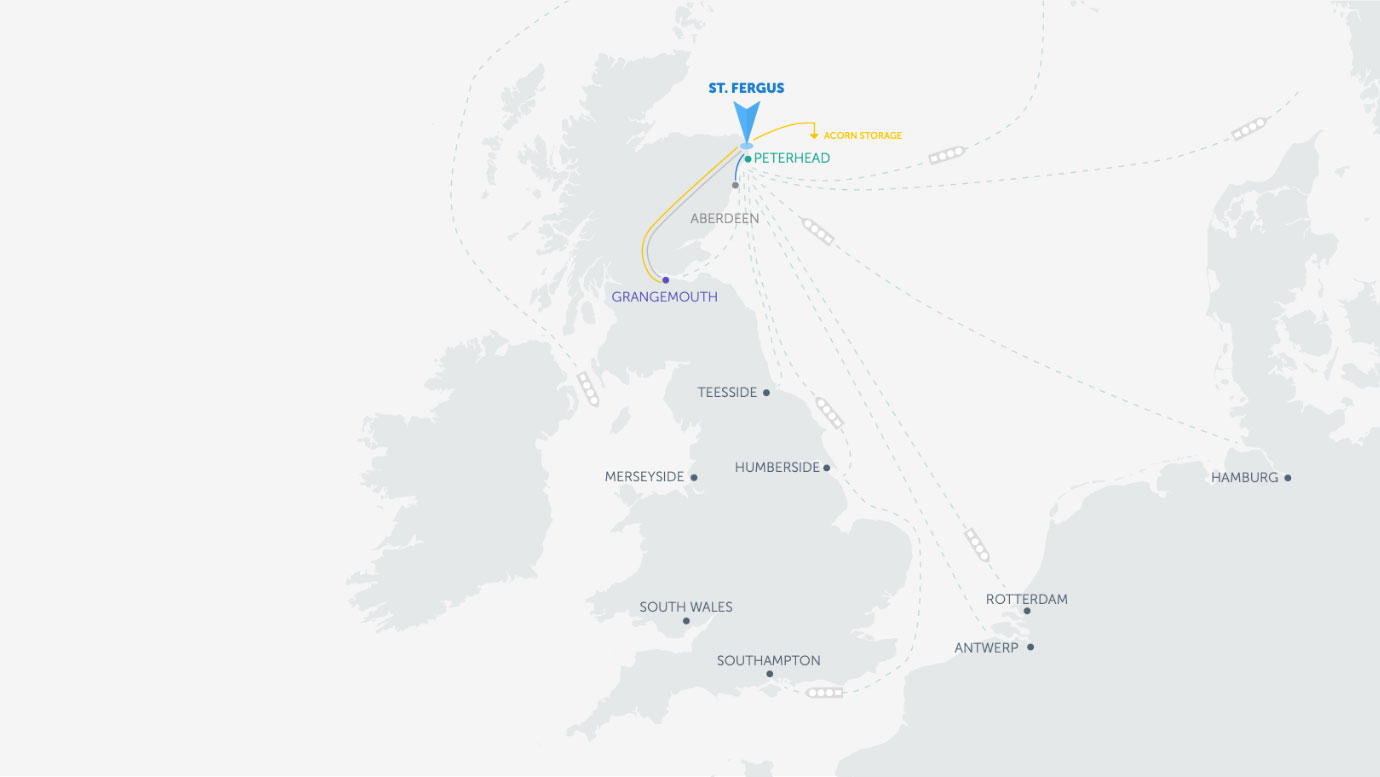 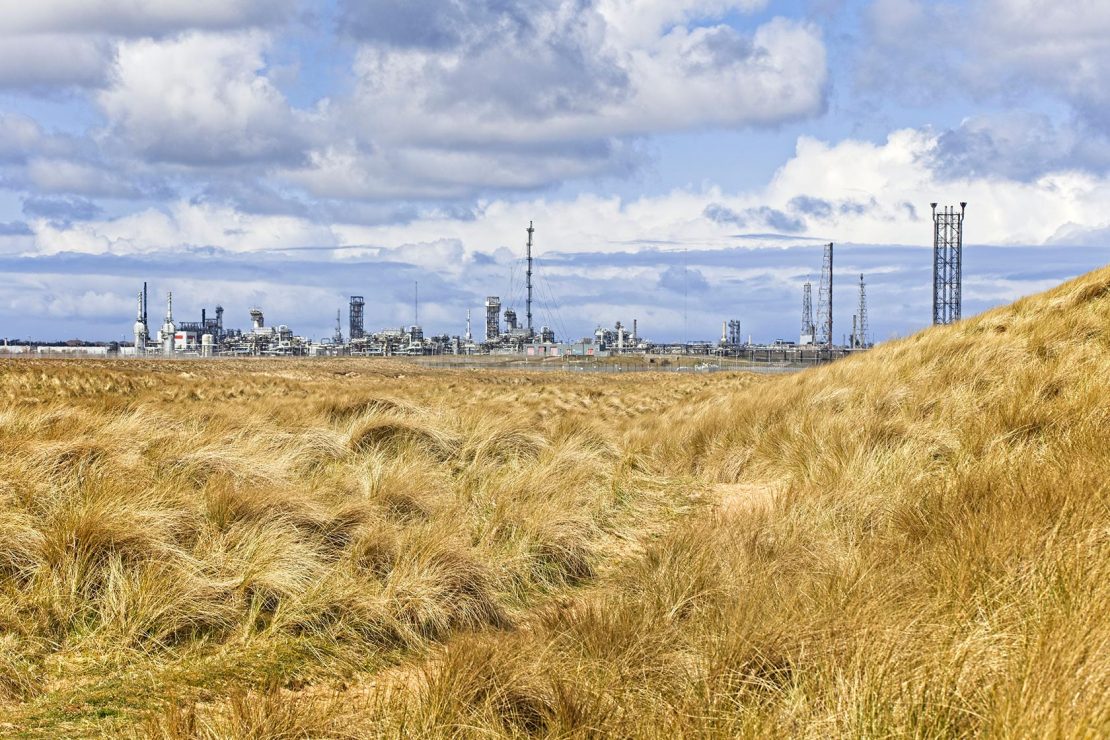